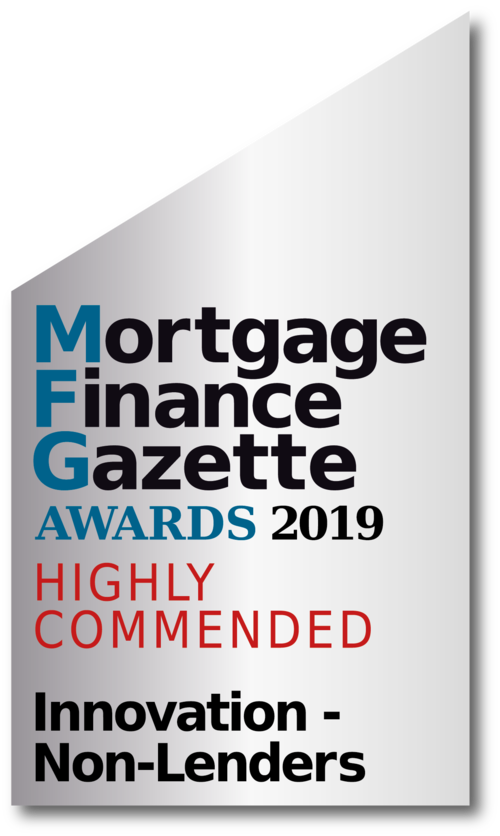 Terrafirma, an environmental information and data intelligence provider, received a highly commended award in the Best Innovation Category at the Mortgage Finance Gazette 2019 Awards held in London this evening. The award recognises the crucial role played by Terrafirma which saw historic changes made by The Law Society to enable a new official CON29M Report from Terrafirma.

“We are honoured that our work to raise the issue of coal mining that resulted in Terrafirma becoming the first commercial organisation to become an official CON29M report producer has been recognised in a category as prestigious as Innovation at the Mortgage Finance Gazette Awards this year,” said Tom Backhouse, CEO and Founder, Terrafirma.“This recognition is testament to our expertise and is a huge achievement in both the development of Terrafirma and in the evolution of environmental reports.”