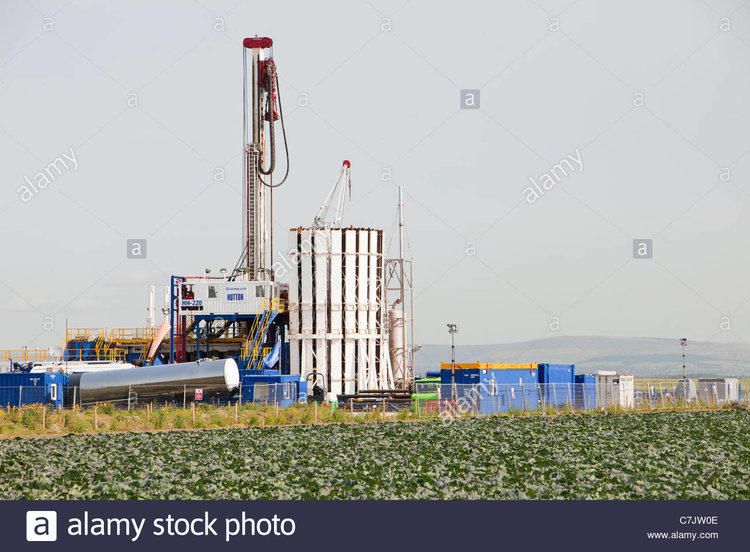 It has long been accepted that we fear what we don’t know. Fracking has divided public opinion, with its relatively recent appearance on our shores following an exponential industrial growth in North America, leaving many unanswered questions. A national and political agenda, focused on energy and resource security through what may be volatile years ahead, is somewhat contradicted by local and community-scale worry of a poorly understood industry. Public perceptions have highlighted the lack of academic study into the risks posed to health and the environment, coupled with concerns about the effect on enjoyment of property and the local area and perhaps importantly, the impact on asset value.

Prior to May 2017, the Conservative manifesto was committed to fracking in the UK but following the unexpected General Election results, has fracking now died in the water? We’re now one month on and as the political uncertainty, that ensued, begins to stabilise what has changed with regard to fracking?

It may be anticipated that there will now be a lag period between the Election results and the initiation of a nationwide industrial drive for fracking. Had the Conservatives won with the majority they sought, it is likely that the industry would have been given the green light and widespread exploration and shale gas extraction would have begun in earnest, particularly across parts of North Yorkshire and West Lancashire. However, with a loss in majority and all other parties, with the notable exception of the Democratic Unionist Party (DUP), opposed to fracking, it initially seemed unlikely that the Government would obtain the necessary mandate for exploiting our shale gas reserves. A combined Conservative and DUP majority might just have what it takes to ensure Fracking does not fall at the first hurdle, arguably empowering the UK as a whole in the Brexit negotiations and keeping the Conservatives in power. Even the recent analysis of the voting patterns across the UK did not reveal a significant public disproval of Fracking, with pro-fracking Conservative MPs increasing their majority in West Lancashire and North Yorkshire.

It is now possible that, while it will take slightly longer to appear, we will have a significant fracking industry in the UK. With between 5 and 26 trillion cubic feet of Shale gas beneath our feet and potentially many decades of energy security, it is important to begin understanding the real risks and how they may impact the property sector.

‘Fracking’ is short for ‘hydraulic fracturing’, and is a process in which liquid is pumped deep underground at high pressure to fracture shale rock which releases gas or oil trapped within it.

Is there a lot of potential for developing shale gas and oil?

As it starts to phase out coal by 2025 the Government sees gas as a key future energy supply. According to the British Geological Survey there is an estimated 1,300 trillion cubic feet of shale gas resources in the Bowland Shale in Northern England. There are also ‘modest’ shale gas and oil reserves in Scotland and the Weald Basin in Southern England. However, it’s not known how much of this can be extracted – exploitable reserves are thought to be much lower than the total estimated reserves of oil and gas.

Fracking firm Cuadrilla has started work on its site at Preston New Road in Lancashire, despite opposition from local residents and their elected representatives. If they succeed in fracking it would be the first time fracking has taken place in the UK for over 5 years.

What effect could Fracking have on house prices?

Analysis in a study by academics from LSE, University of Bristol and Duke University found that house prices fell by 2.7 to 4.1% (pdf) in the area of Cuadrilla’s fracking site in Lancashire –which caused two earthquakes in 2011.Research from Redshift found that estate agents in three areas of the UK affected by fracking estimated the possible loss to house prices at 8-11% or more. In 2015 the government was forced to publish a DEFRA draft report through a Freedom of Information (FOI) request that found that “there could potentially be a range of 0 to 7% reductions in property values within 1 mile of an extraction site.”