Why the only practical option for the Geospatial Commission is to endorse self-subsidy (and save the taxpayer £60m).

In my recent blogs “Thanks, Gordon Brown” and “The Geospatial Commission is at a Geospatially Located Crossroads”, I said we have a significant opportunity for change in the geospatial sector in the UK. There is plenty that could scupper this, the main one being that the Geospatial Commission has, in my opinion, been given a task to do with its hands tied behind its back.

In creating the Commission, the taxpayer is paying £80m for the government to have an expensive and repetitive chat with itself. On the one hand, the Treasury wants the likes of the British Geological Survey, Coal Authority and Ordnance Survey to create revenue. On the other hand, the Cabinet wants to open up our nation's data to boost socio-economic benefit. As some commentators on my last blog wrote, ‘dividends always win’.

This expensive conversation has the Commission (Cabinet) and the Geo6 (Treasury) across the table from each other. The Commission has clear goals and objectives but a limited remit to enact significant change. The Geo6 are limited/incentivised by the Treasury to maximise revenue and minimise losses. They have clear goals at odds with or in contradiction to the aims of the Commission. No one government department is in charge, and in fact, worse there are many fingers in the pie with multi-layered funding, reporting and ownership structures across MOD, BEIS and HMRC as well as non-government bodies with vested interests. There is no one at that table that can effect genuine change. Status Quo.

Left to continue as is, we could spend the next three-five years scratching around the edges and giving this expensive conversation “a chance”. Create some standard boilerplate terms, debate pricing models: should they be market-specific, use specific, user-specific, and pricing points; do we have machine-readable licenses or not? All are absorbing both time and money without any meaningful socio-economic impact and politely papering over the cracks in an outdated system.

So, how do we solve this problem of the digital age, that has been kicking about for nearly two decades? The answer may well lie in the model adopted when Ordnance Survey first opened data in 2010 and the extension of that with the recent announcement by the GC on the PGSA deal.

A genuine success by the Geospatial Commission has been its recent work with Ordnance Survey to make significant shifts in the reuse of detailed mapping (namely more accessible unit pricing and some free use). This shift has been achieved, as with previous open data, through the government subsidising itself.

The concept of self subsidy stings a bit as a taxpayer. However, if (and I think it is, given its 10th anniversary) this model is working for both sides of government (Cabinet and Treasury), it makes total sense to replicate it. We can spare approximately £3m to subsidise the British Geological Survey and £12m to subsidise the Coal Authority to cover their "lost" revenue from opening up their data. £15m could clear this issue and divert valuable resource away from painstakingly sustaining an outdated model. A model which sustains only a fraction of income for these organisations but takes up a disproportionate amount of their time, money and energy in protecting it (Figure 1). 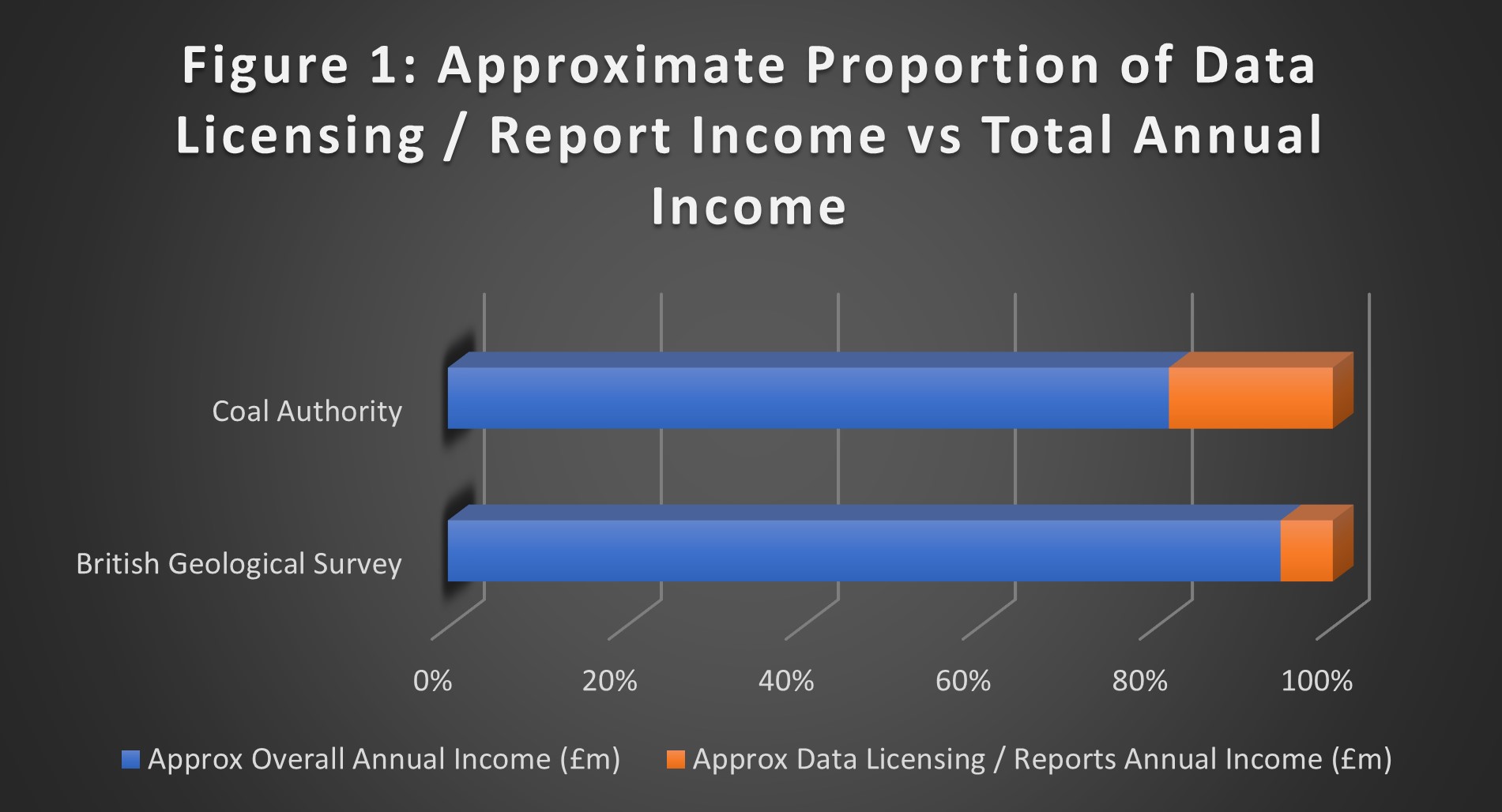 Instead, we can collectively focus on bringing together the great minds of this country to create world-leading data (including the National Underground Asset Data), science and products with the remaining funds (the Treasury can pay the £15m next year). I would also throw in £5million to have all data providers under the Geospatial Commission for unified governance and policy with a unified focus on skills gaps, science, and innovation. Wouldn't that be nice?

I will leave you with this final thought from a great LSE blog:

"In confronting these challenges, it must be acknowledged that success in controlling the aggregate scale of public expenditure – something the Treasury is certainly good at – is not enough. We need a model that can respond and adapt to processes of governance fragmentation in increasingly complex times. This will involve a true commitment to the devolution of both political and economic power away from the centre and taking the results of public spending seriously." LSE BPP 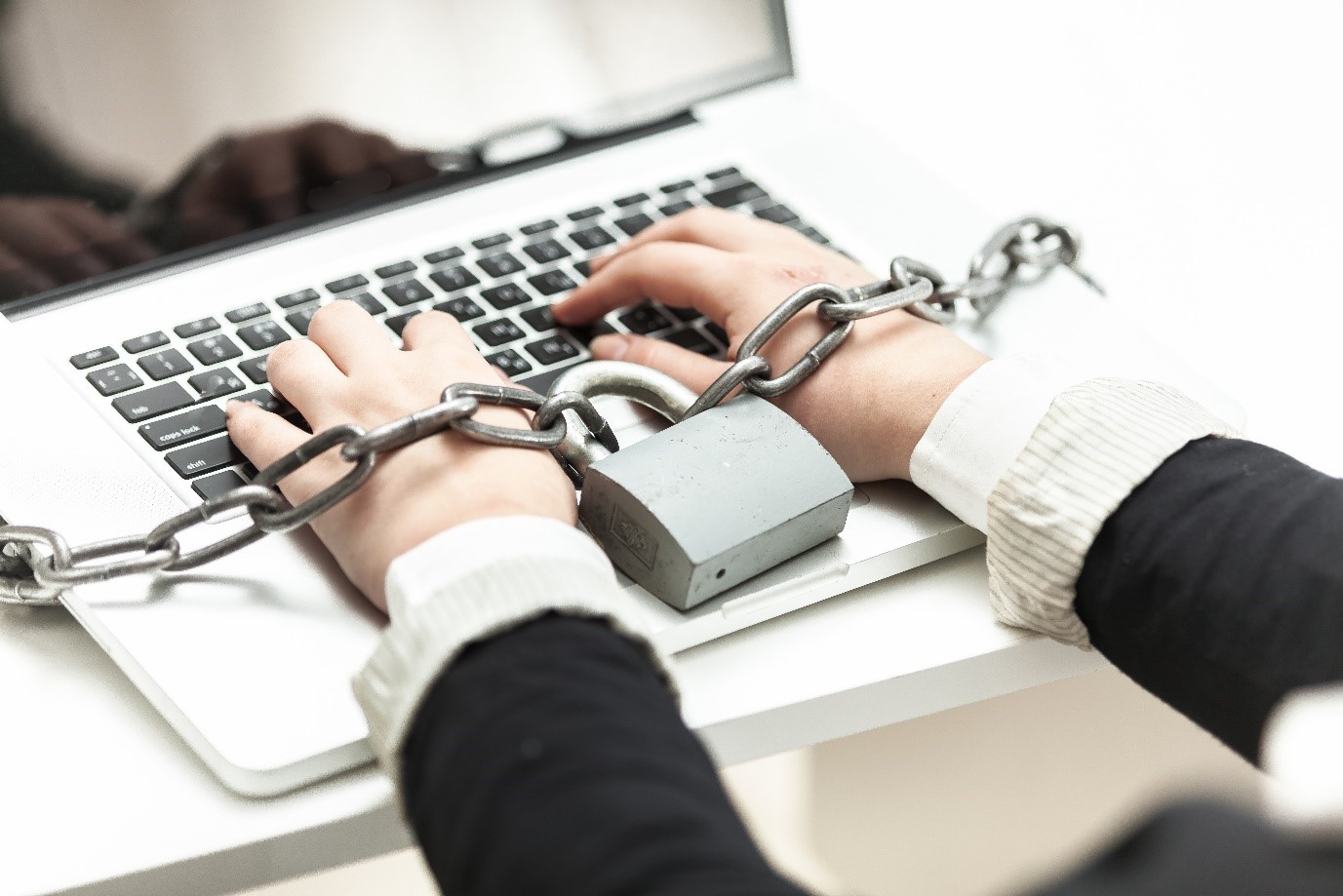 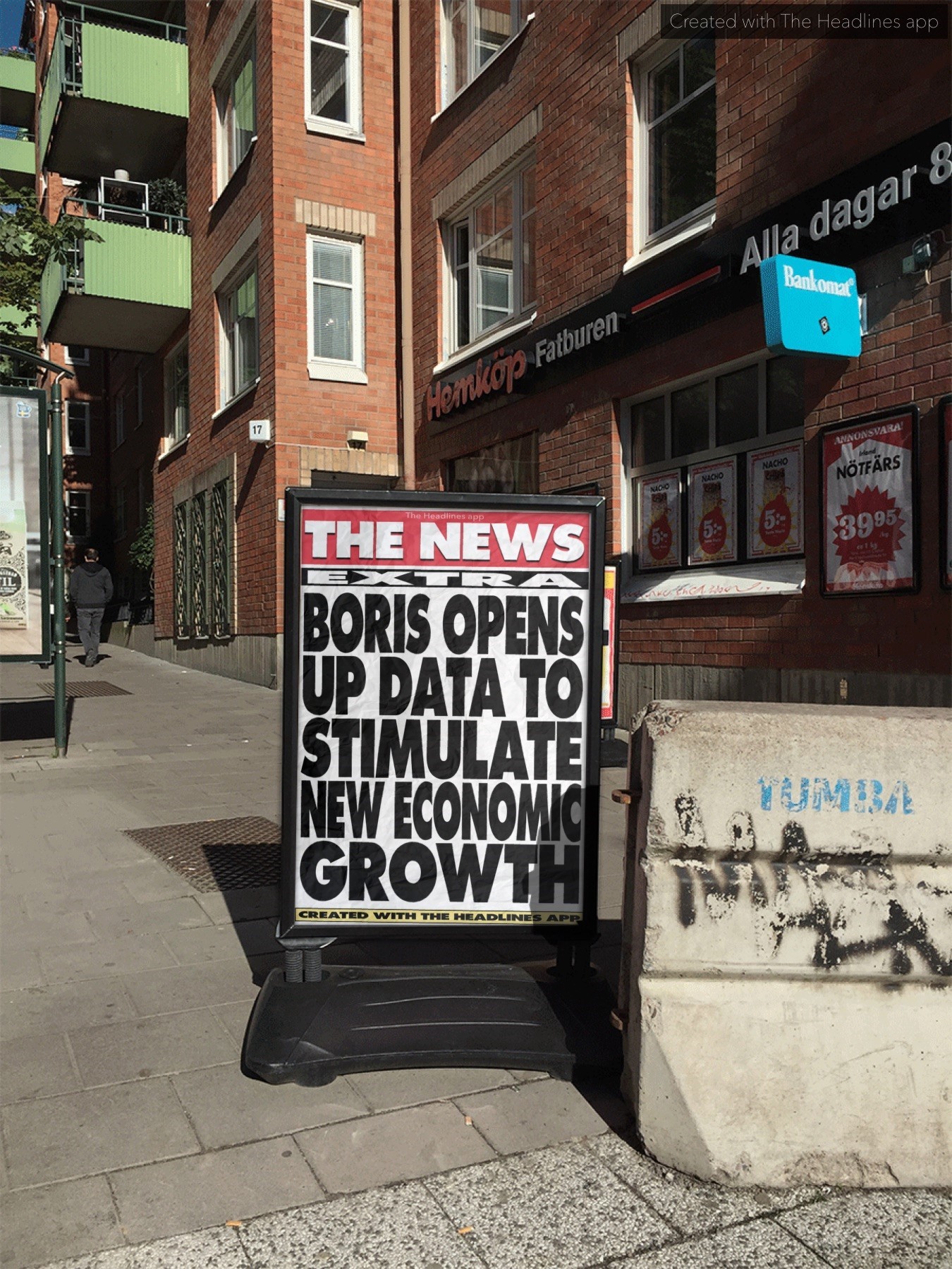 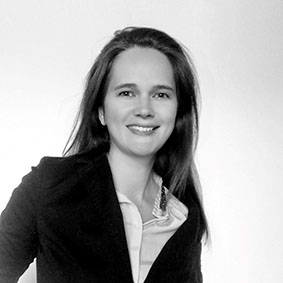