Late on Saturday 28th April, a 40ft deep and 3ft wide hole opened in a car park in Garth-An-Creet, St. Ives, Cornwall. Local emergency services were called to assess the scene and undertake work to prevent the hole from widening and affecting nearby properties. Subsequent investigation by Terrafirma concludes the hole was created by the collapse of a disused mine shaft.

St. Ives has a longstanding history of mining, notably for tin and copper from several mines beneath the town. The St. Ives Consols Mine, which included several smaller mines such as Wheal Mary, was operated periodically from 1818 to 1915 and at the height of operations, the mine employed 218 men, 59 mine girls and 104 boys, producing over 300 tons of tin per year. There are several mineral veins associated with the mine and workings extended over 200 metres beneath the town. To access the mine, several shafts span the length of the tin and copper veins and it was the mine entry named 'Cornish Shaft' that is recorded to have collapsed on Saturday.

It is likely that the collapse of 'Cornish Shaft' was facilitated by the recent severe and changeable weather. Heavy rainfall will have likely increased erosion of fill material recorded to underlie the car park and adjacent area, particularly due to the surface and sub-surface local topography (Terrafirma data shows this area to be at an increased risk of sub-surface runoff). The erosion of loose material, used to fill the mine shaft upon abandonment, can create voids and/or space beneath the tarmac, which in turn can manifest as subsidence or collapse at the surface.

‘Sinkholes’ and other mining related collapses commonly accompany periods of changing or severe weather; for example, following the winter storms of December 2013, which carried one of the most exceptional periods of rainfall in 248 years, there were 19 recorded sinkholes and collapses in February alone.

The collapse of this mine shaft serves as a firm and timely reminder of the risks associated with ground hazards.

Cornwall’s long and famous mining legacy is well known and consequently the correct due diligence is a standard within property purchase and development, with companies such as Terrafirma and Cornwall Consultants applying expertise to identify, assess and protect against the potential risks associated with the mineral extraction legacy. The collapse on Saturday does not come as a surprise and represents a feature that can be appropriately mitigated against with the right investigation and remediation, however, where mining is poorly recorded or its history forgotten, it is even more important to comprehensively assess the risk.

It is therefore vital that the approach to identifying and assessing the risks the ground poses becomes more proactive, with age-old perceptions changed as such that the proper due diligence is always undertaken in appropriate areas of the UK. As always, it is Terrafirma's ambition to make this information as widely usable and accessible as possible so that everyone, not just the minority, can better understand the ground.

Catch Terrafirma this evening on ITV News at 6pm to learn more. 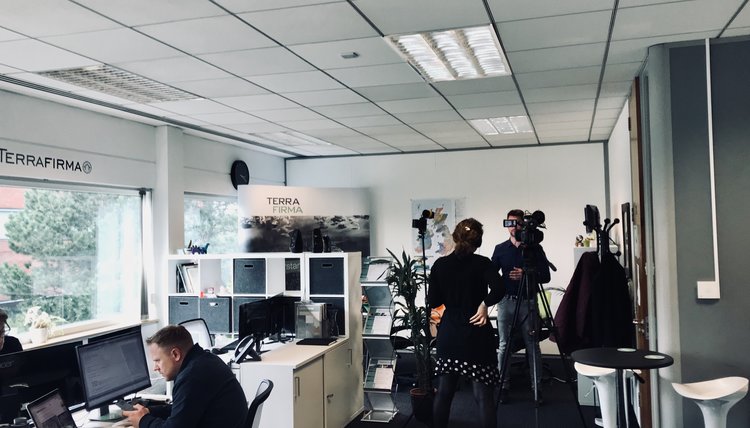 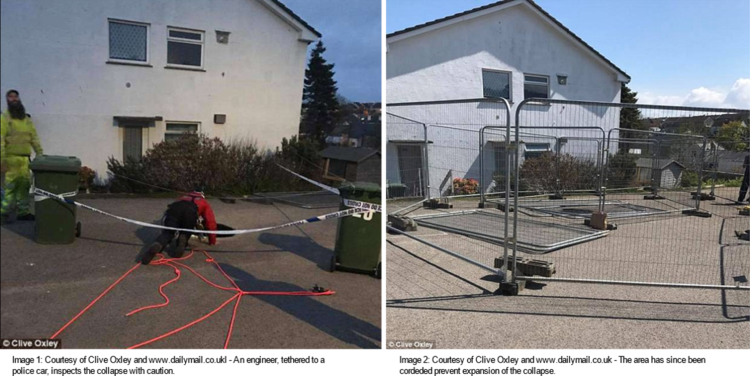 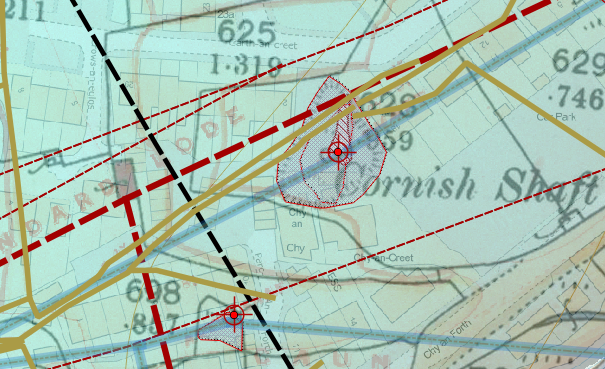