The pitfalls of living with historic mining risk

Quad bikes are hazardous but doubly so when combined with an unstable iron ore mine. A south Cumbrian farmer was recently pulled to safety from a 60ft sinkhole, which ‘swallowed’ him and the quad bike he was riding.

Whilst unusual, this is not the first time mines have impacted modern-day Cumbrian life. We look at the history of iron ore mining in Cumbria and explore some of the issues these mining features across the Lakeland landscape have caused in recent years.

The farmer, who was rescued by the Fire Service and members of the Duddon and Furness Mountain Rescue team, came away relatively unscathed and treated for chest and back pain. Bowesfield Farm, Stank, the site of this latest mine collapse, is located on the south Cumbria iron orefield. Most of the carboniferous limestone deposits in this area are overlain by Permo-Triassic strata. The Furness Peninsula in particular exhibits an extensive group of deposits, including the one at Stank.

The mine workings at Stank were opened in 1871 by the Barrow Haematite Steel Co Ltd. They were only worked for a short time, closing around 1901 as the local steel industry faced competition from larger British companies and cheaper international imports. Activity at the Stank site is known to have been widespread with 350 people working underground and around 150 at the surface. Terrafirma’s extensive mining database reveals that several mine entries exist in the vicinity of Bowesfield farm, with the collapse occurring closest to ‘pit 11’, suggesting this could be the likely culprit. It is unclear at this point whether the collapse is related to a mine shaft or collapsed working.

This case clearly illustrates that the historic mining features dotted across our landscapes can be a severe and hidden threat to health and safety. As the incident was on privately owned farmland, it would have been safe to assume that the risk was only to users of that land, namely the farmer in this case. However, there have been instances where former iron ore mining in Cumbria has caused problems for areas that have long since been developed for housing, threatening the health and safety of those who live there, and the value (and structural integrity) of their homes.

In Egremont there have been several publicised issues with ground instability associated with former iron ore workings that have caused problems for property and homeowners. Egremont is about 40 miles North West of Stank and sits on the west Cumbrian iron ore field. Here, the Carboniferous limestone containing the iron ore is exposed and much easier to access. Because of this Egremont has a very long history of iron ore extraction. The earliest recorded mining in the area is considered to have taken place at Bigrigg, just outside the of the town, and the Florence mine was the last deep iron ore mine in Europe when it closed in 2007.

In 2005, a mine shaft collapse in Egremont saw nine homes evacuated after a large sinkhole appeared in one of the back gardens. Unfortunately, Greenmoor Road residents didn’t get to move back into their homes, with the nine bungalows demolished in 2007.

In 2012, eight homes in the town had to be evacuated due to a mine entry collapse on Howbank Road. Homeowners spent over 5 weeks in temporary accommodation while Copeland Borough Council made the site safe but were eventually allowed to move back into their homes.

Both Egremont collapses are likely to be associated with the Wyndham pit. Additional hazard at this location relates to the proximity of the deep mine workings to the River Ehen. The workings often experienced flooding. Where mine entries have been infilled with loose materials, excess water in the mine can wash this material away resulting in ground instability at the surface.

These modern day lessons demonstrate historic mining hazards continue to pose a risk to both people and property. However, this is a brief look into the perils that remain from the extraction of just one mineral in one county. Over 55 different minerals have been mined across England and Wales and often through vastly differing mining techniques. Each mineral mined and each mining technique poses varying risks to land and property (and, by extension, people).

The Coal Authority typically repairs coal mining-related damages under the terms of current coal mining legislation. However, the same safety net is not in place for non-coal mining. This liability gap raises the question of who is responsible for the effects and repairs of historic mine workings.

A powerful example of this is the mine shaft collapse in St. Ives, Cornwall. It remains open and untreated, three years since it collapsed. Liability has seemingly fallen into the mine shaft, along with the land at the surface. The responsible party is typically the former mine operator. However, since most former mining companies no longer exist, the liability can fall to the home/landowner. Treatment for a mine shaft can easily cost tens of thousands of pounds to remediate.

Given the extent of the mining legacy that exists across Great Britain and the exposure of property and land (coal mining areas alone cover approximately 8 million properties), future mining-related subsidence and collapse is, unfortunately, a certainty.

Terrafirma believe this legacy demands better understanding and proactive consideration, particularly when purchasing a property. We want home and landowners to understand and protect themselves from legal and financial liabilities and, ultimately, stay safe. 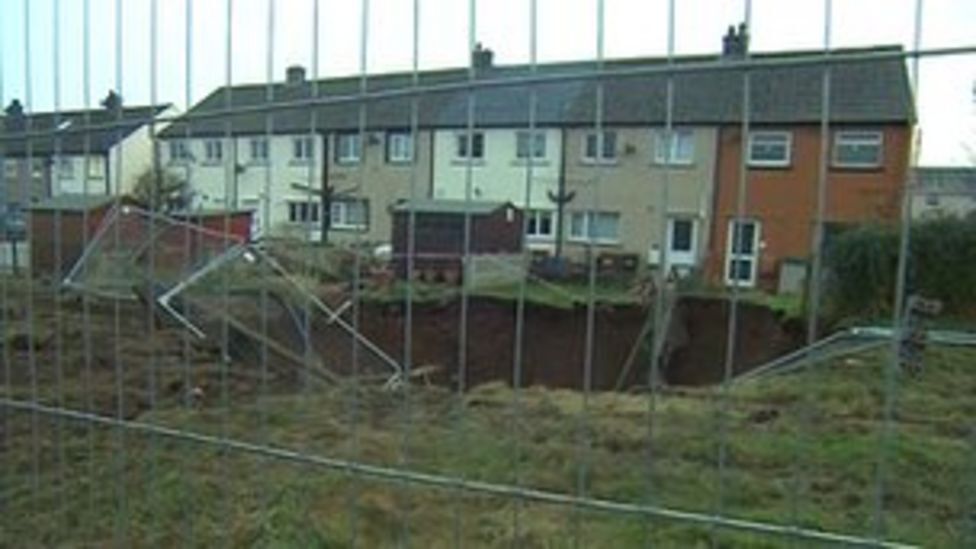 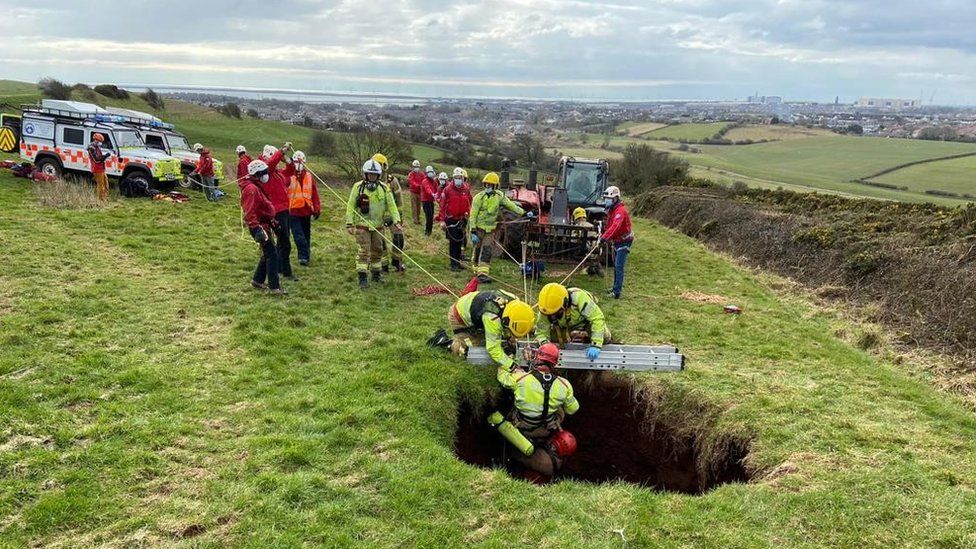 Image 2: The recent Stank mine collapse in Cumbria. Image courtesy of Cumbria Fire and Rescue.