It has been a stormy few weeks, both meteorologically and politically. The damage during Storm Ciara included a sinkhole in Brentwood, which swallowed a car, and now political storms have blown up over the cost of HS2. Whilst these events seem very different, they have a significant common component – understanding of the ground (or rather uncertainty over it).

It has been implied that the sinkhole in Brentwood could be mining or natural cavity-related, however, the ground conditions at the site (sands and gravels) suggest that a more likely cause is washout associated with damage to a water main or sewer – possibly related to the recent heavy rainfall.

A similar washout event occurred near Chester in 2019, where sand can be seen surrounding the sinkhole washout feature (see photo). These ‘running sand’ conditions exacerbate the effects of damage to buried water infrastructure by washing out loose sandy soils. Where this occurs beneath hardstanding surfaces like roads voids may form that can suddenly collapse, for example when a car drives over it.

These washout features can result in major disruption like road closures and significant additional cost, as explained by our recently appointed Science and Communications Director, Dr Tim Farewell and colleagues in their 2018 paper: ‘How the impacts of burst water mains are influenced by soil sand content’.

Conversely, misunderstanding of sinkholes from washout can lead to unnecessary concerns from nearby homeowners – these features are typically associated with damage to large diameter pipework (not those on domestic properties) and they should not be confused with the deep sinkholes that can be associated with historic mining.

Having worked large ground engineering infrastructure projects for nearly 30 years I can say with confidence that the ground is the largest risk component in most large construction projects. Everything we build is founded on the ground, something we cannot see and continually varies laterally and with depth. While we can drill boreholes and dig trial pits, professional interpretation is needed to judge how the ground varies. Unlike a designed material such as concrete, where the engineering properties are known, complex tests are required to work out how the natural ground behaves when we build on it.

These concerns are multiplied many times over for a very long and sensitive structure like a high-speed railway. Concerns over the risks related to ground conditions were at the heart of some of the controversies over the costs of HS2, which includes sections built over soft ground, tunnels and area with a history of mining or natural cavities.

Risk itself is a poorly understood term, often being confused with the likelihood of something happening or just the existence of a potential hazard – a hole in the ground is a hazard but probably not a significant risk to life in a remote area. Ground risk is the combination of both the likelihood of something happening (a mine shaft collapse or a landslide occurring) and the impact of the event (damage or disruption). For potential ground hazards such as ‘running sands’ the likelihood of significant impact, and so risk, will be very different for, say, a water company, a homeowner and the construction of HS2.

For a water company, the risk relates to cost and disruption where there is damage to buried infrastructure, however for a homeowner there is unlikely to a be a significant risk from these ground conditions. For HS2, risks relate to construction (running sands may require dewatering for excavation or present difficult tunneling conditions), however there will be little or no impact once the line has been constructed.

Understanding the difference between hazard and risk has been fundamental to Terrafirma’s approach to the ground and is the basis for our soon to be released National Ground Risk Model (NGRM), which assesses the likelihood of a ground hazard negative impacts, in the context of industry or client-specific specific requirements.

The exciting expansion of GeoData and new technology such as machine learning will increasingly enable quantifiable and tailored assessment of risks for property, assets and projects, facilitating sophisticated early decision-making and costing of ground engineering before anyone sets foot on site. 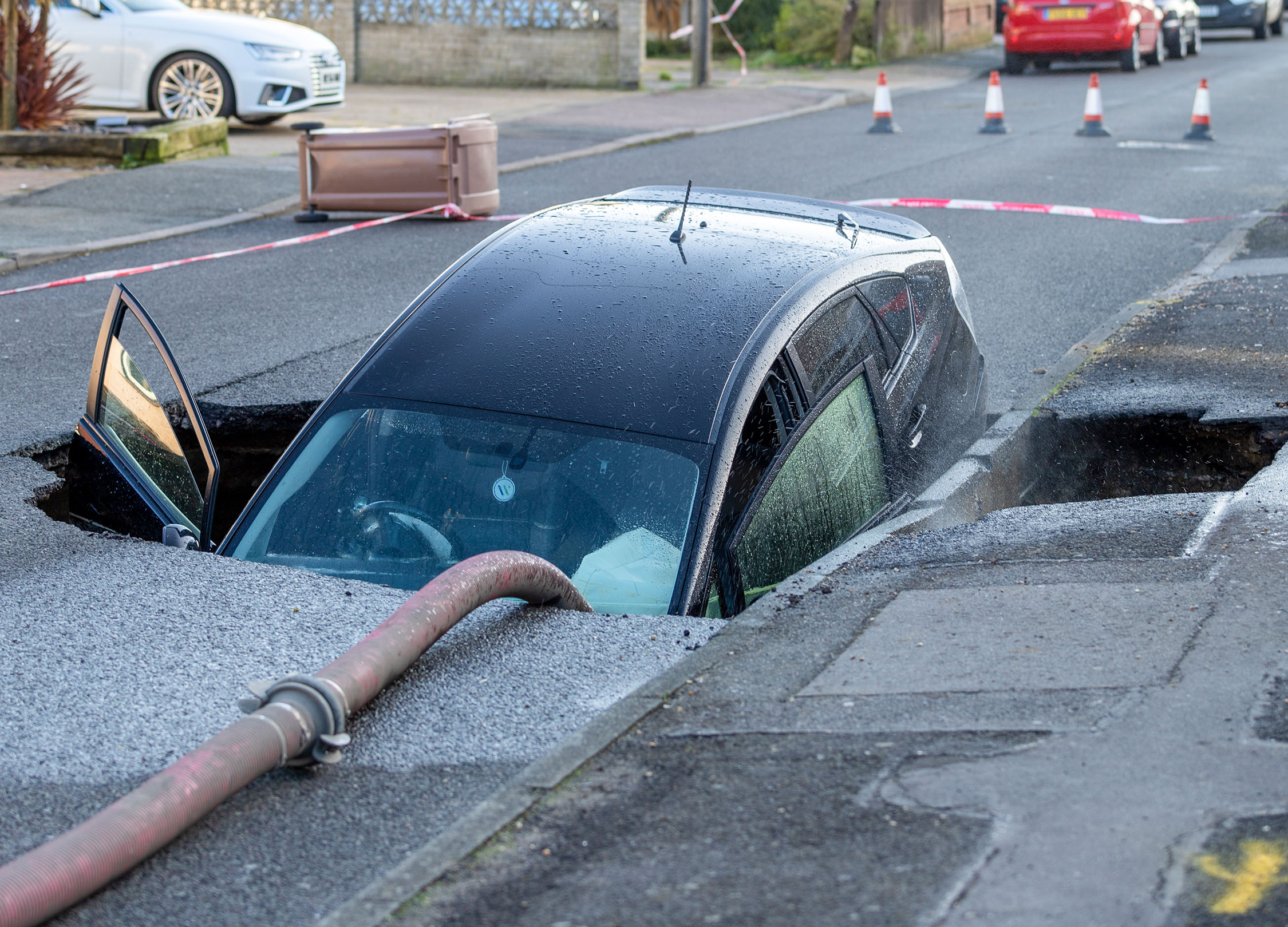 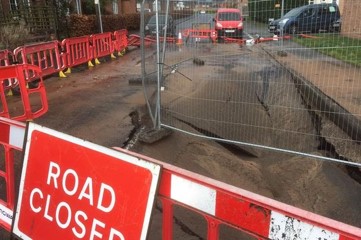 Sinkhole developed due to washout in Saltney near Chester in March 2019 (Image: Carl Leonard, via North Wales Live.) 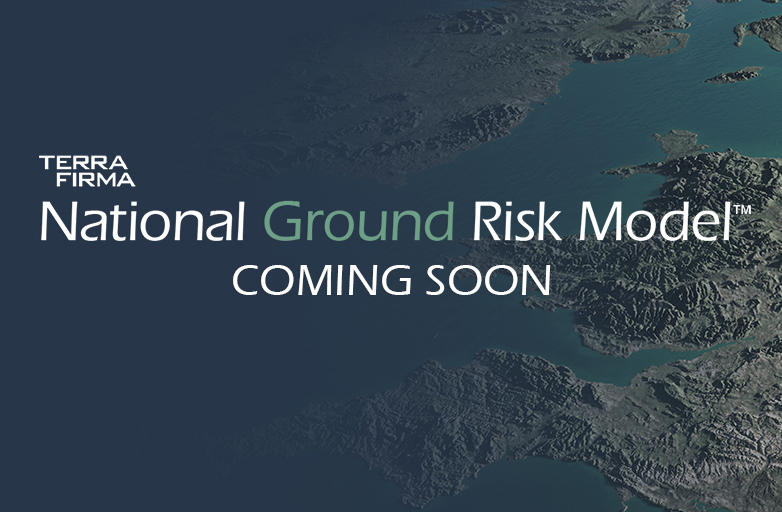 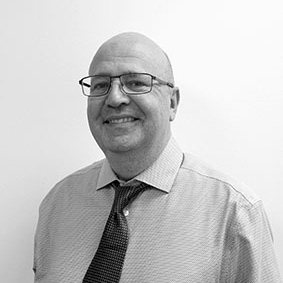